Bringing indie to a new level

another band from Bellingham that thinks they are cool

Like a superhero landing with a giant BOOM onto a city street after a leap toward the heavens, the Bellingham, WA-based rock ‘n’ roll band, Apology Wars, hit the Northwest music landscape upon releasing their debut EP, The Best I Can Do Is Ruin A Party, in August 2019. Since then, the four-piece group has already graced the airwaves of the famed radio station, KEXP, and pretended to be the Black Keys at a Halloween party!

Comprised of nimble and powerful vocalist Kyle McAllister, catchy guitarist Ryan Rodgers, pocket-perfect bassist Bryce Hamm and driving drummer Asa Morris, Apology Wars fills a room with romp and power company-like energy. While the totality of The Best I Can Do Is Ruin A Party is strong, standout tracks include the electric-elastic “Hush Money,” the hip-shaking "NPC" and the deep funky “Teeth.”

Apology Wars, which has shared stages with Northwest greats like BEARAXE and Naked Giants, is at times vigorous, at times gruff and at times Super Bowl halftime-worthy. The band often feels larger than the sum of their parts. Whether performing songs about life-versus-simulation or climate change and capitalism, the group extends themselves beyond expectations to deliver more, more, always more. And that sound you hear over your shoulder is the group landing at a venue near you.

Extra info [if you really need it that badly]

[a little blurb by our very own Kyle]

Apology Wars was formed in December 2017 by Kyle McAllister (to the left, to the left) who wanted to make chill Indie music and ended up making high energy Indie music instead. The band has an eclectic group of influences ranging from "The Shins" to "Bad Bad Not Good"

Apology Wars roster was as carefully chosen as the cast of Iron Man Two because we all know Don Cheadle was a big get. The name was chosen to give the band an alphabetical advantage when touring groups choose who to play with off of a list.

The first show was scheduled for May 5th 2018 and the band had no bassist and only one song on April 1st.  Bryce Hamm joined the group as the bassist, alongside Ryan Rodgers on guitar, and Asa Morris on drums. The band wrote five songs in three weeks and played a 30 minute set to an audience that was there to see a different band.

The band has since released their first studio EP titled "The Best I Can Do Is Ruin A Party" which has received radio play on Bellingham's local station KZAX and has been featured on the Audioasis local music program on Seattle's one and only KEXP. 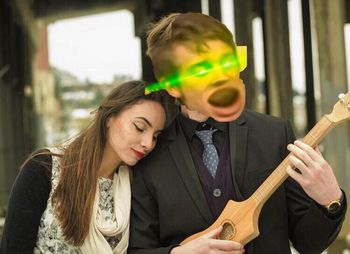 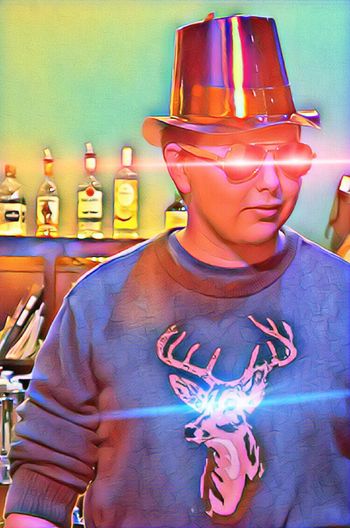 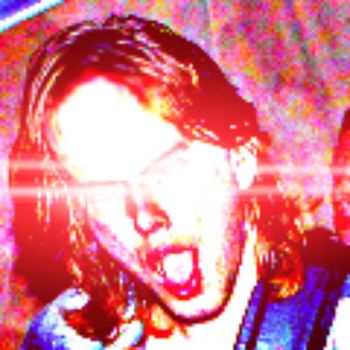 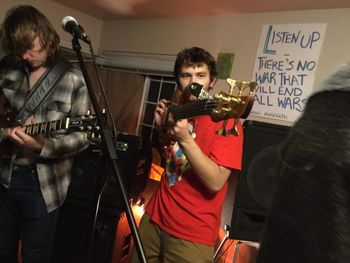 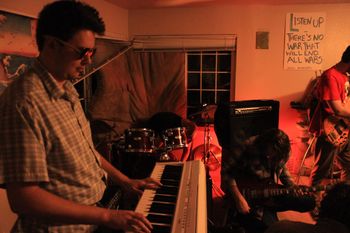 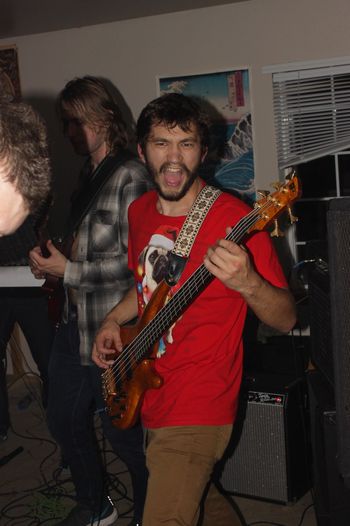 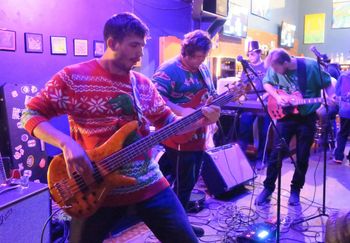 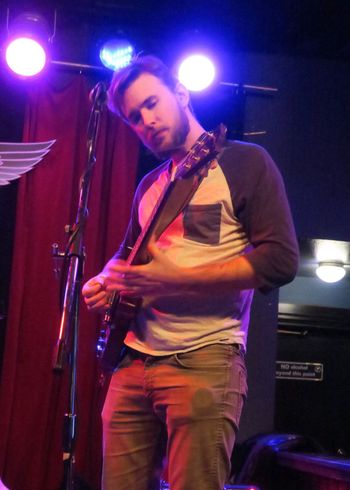 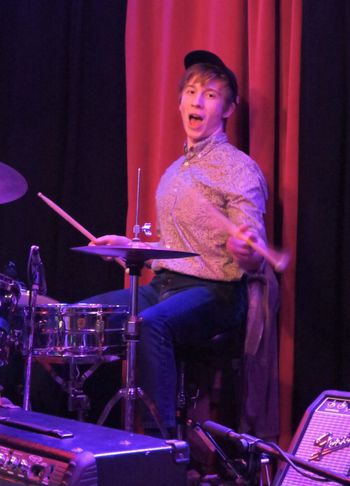 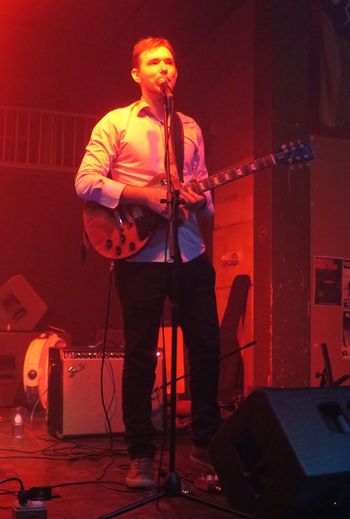 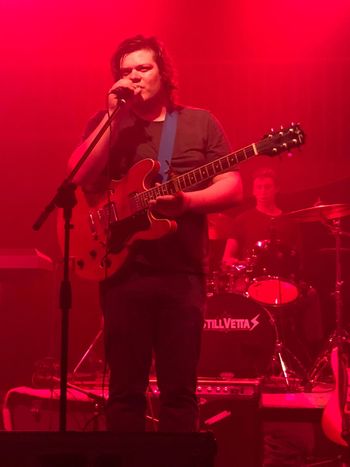